If you’re looking for an area within an easy day’s drive of the Channel ports, which also benefits from a mild climate with plenty of sunshine, Vendée in southern Pays-de-la-Loire is an alternative you might want to consider.

It has been said that the Vendée is on par with the Riviera in terms of sunshine hours and with vast expanses of golden sandy beaches stretching for some seventy-five miles along the coast and waves rolling in from the Atlantic, this is the stuff of picture-perfect postcard scenes.

The closest ferry port is St-Malo and there are also flights to Nantes and Angers in the neighbouring departments of Loire Atlantique and Maine-et-Loire, while the high-speed TGV stops in both La-Roche-Sur-Yon and Les Sables d’Olonne.

Home to many well-known resorts including Les Sables d’Olonne and st-Gilles-Croix-de-Vie, there are plenty of seaside gems to visit.  The arrival of the railways in the late 1860s helped to develop tourism around these ports and it is still possible to see some fine examples of Victorian seaside architecture.

The island of Noirmoutier is connected to the mainland at low tide by the passage du Gois, a three-mile-long cobbled causeway, which is covered twice a day with up to four meters of water.  The causeway is an attraction in itself, with visitors coming to watch it emerge from the sea or disappear below the waves, while others come to collect the cockles that can be found around the mudflats.  The island’s mudflats produce the famous Fleur de Sel sea salt, which was often referred to as ‘white gold’ and was the reason the island first became famous.

With such a vast expanse of coastline you’d expect there to be plenty of fresh seafood on offer, and you won’t be disappointed.  There are sardines from St-Gilles-Croix-de-Vie and mussels from l’Aiguillon-sur-Mer, not to mention prawns, oysters and langoustines.  Salt-marsh lamb and Challans poultry cater for meat-eaters, while those with a sweet tooth can enjoy an endless supply of brioche, as Vendée is the largest producer in France of the sweet, rich bread.

Moving inland, most of Vendée is what the French refer to as the bocage, meaning countryside, which stretches from the northern border of Vendée down to Fontenay-le-Comte, eventually reaching the marshy landscapes of the Marais Poitevin.  Often referred to as La Venise Verte (Green Venice), this large area of marshland is criss-crossed by picturesque canals.  For those who enjoy the great outdoors, be it strolling along the sand in the sunshine or walking or cycling along the many marked footpaths and cycle routes, you’ve got the best of all worlds.

The history lesson continues here too.  In the southeast corner of Vendée, the village of Nieul-sur-l’Austise is thought by many to be the birthplace of Eleanor of Aquitaine, and her son, Richard the lionheart, also spent some time here.  The historical theme park, Puy du Fou, brings history to life and makes learning fun, so could be just the ticket for a day out with the grandchildren.

If you're looking for property in the Vendée, you'll find beautiful stone farmhouses and riverside mills and townhouses with traditional French windows to make the most of the views.  Here are a couple of examples: 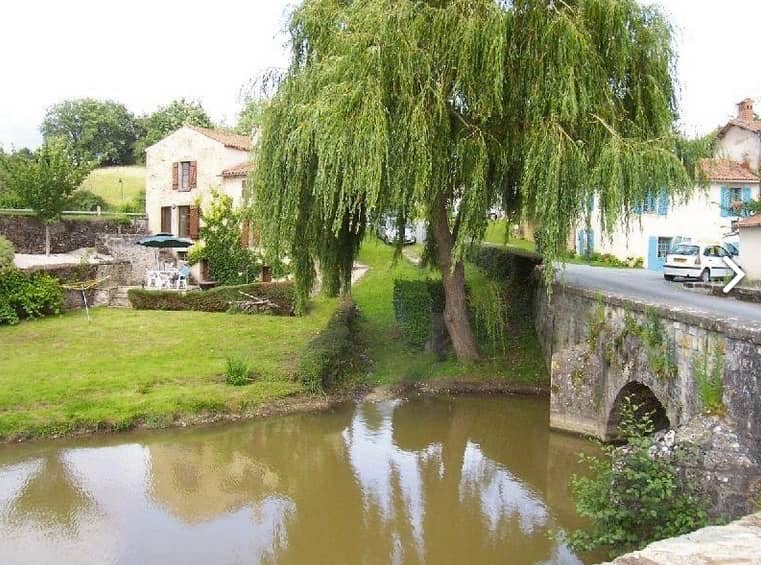 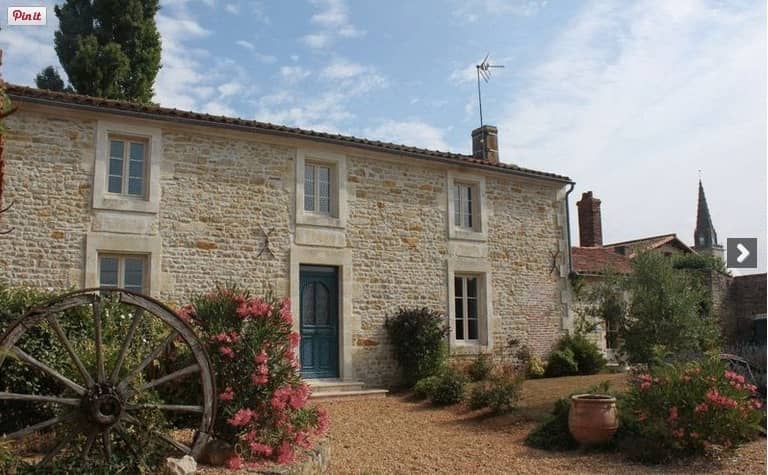 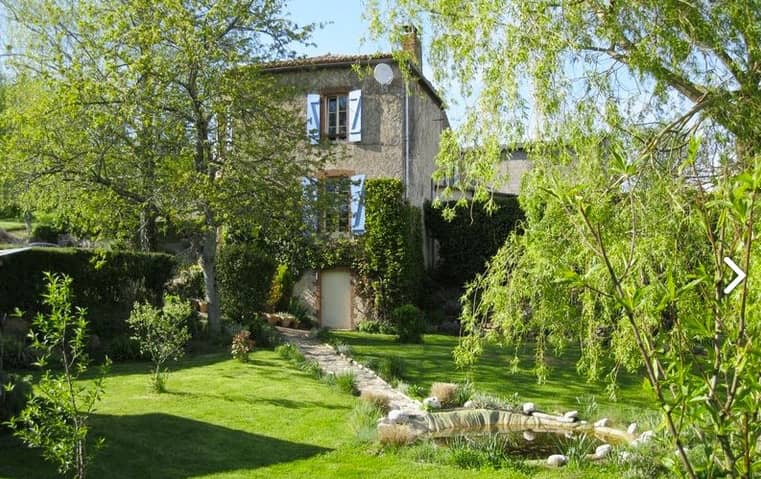