Long weekends in the Dordogne just got easier

Escaping the office and enjoying long, leisurely weekends in the Dordogne just got that bit easier.  Launching in May, a new British Airways flight route mean you can fly from London City Airport to Bergerac, and be back at the office on Monday morning. 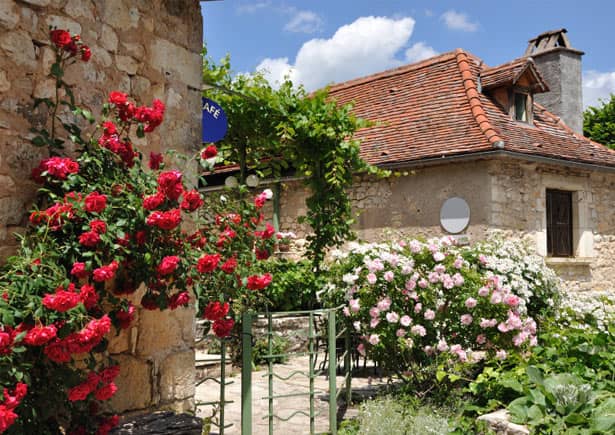 British Airways are launching a London City to Bergerac service next summer.

The flights are timed so that you can go to the Dordogne for a long weekend and still be back in time for work on Monday.

The carrier will operate the four-times weekly seasonal route from May until September.

The outbound service will depart LCY on:

From June 23 until September 1, there will be an additional flight on Thursdays, departing at 1115, returning at 1350.