Post-Brexit Healthcare Provision for British Citizens in the EU 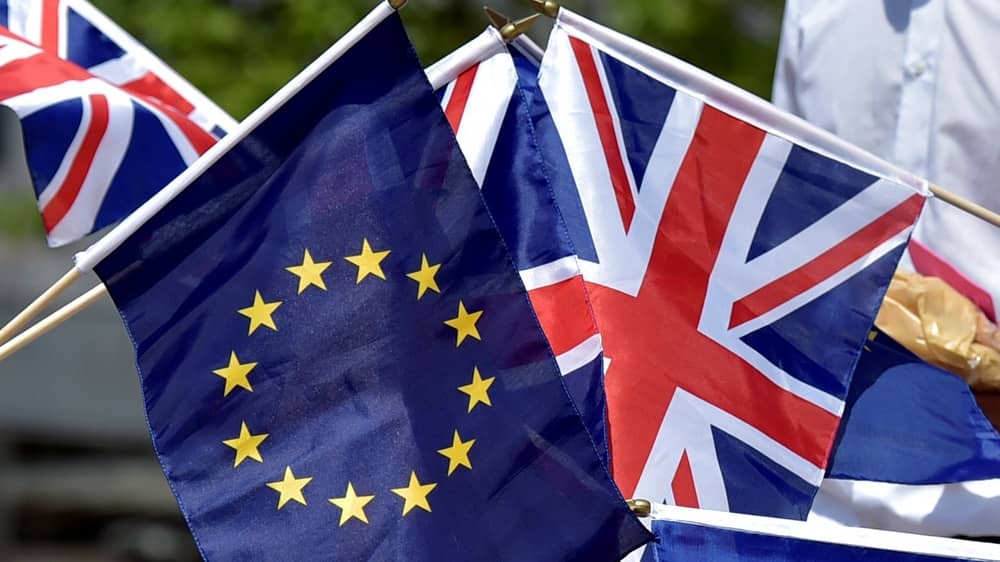 It’s difficult to keep up with where things stand on all things Brexit at the moment.  However, it was quietly announced last week that the government, as part of the post-Brexit agreement, has put forward a Bill to continue the current reciprocal healthcare arrangements for British people moving the to EU post-Brexit.

Many people who already live in the EU, as well as those hoping to buy a property and spend more time on the continent will be heartened to hear the government’s aims on this matter.